1. Regular measurements of sound velocity and sound absorption in the water column

Insufficient water column sampling leads to artefacts in the bathymetry and backscatter data. In particular, the bathymetry can be deteriorated since the sound velocity is required for the calculation of the water depth from the travel time of the acoustic signal. With sophisticated software, the artefacts can be reduced to some extent (see Figure 1).

In order to use acoustic backscatter for sediment and habitat classification, the MBES settings need to be consistent during the survey campaign. Only then, the data is representative of the current seabed state and allows a comparison between the acquired data. For example, the pulse length was changed during the acquisition in the Ten Noorden van de Waddeneilanden, which resulted in incomparable backscatter data.

Since the seabed is a dynamic environment and the composition of the seabed might change over time, simultaneous acquisition of acoustic and round truth data is highly important. Depended on the local dynamics, the time difference between the acquisition of both datasets can vary between hours, days and weeks, but should never be more. For example, a tidal inlet requires a better timing than the open sea. The smaller the time lag between datasets the better the results.

In-situ measurements with a Box Corer or Van Veen sampler provide detailed information about the seabed properties, such as grain size or biogenic content. However, the information are refined to a single and very small location on the seabed. In addition, a Van Veen samples only represents the disturbed seabed. By combining the physical samples with video footage the detailed information can be extended to a larger area and thereby further improving the verification of the acoustic data. In particular, for reef detection video footage can be crucial, as box cores and Van Veen graps are likely to miss the actual reef.

6. Representative sample size for coarse grains and a good documentation

Coarse grains, such as gravel or shell fragments, require a larger sample size (e.g., 200 g) in order to receive a reliable grain size analysis in the lab. In addition, a good documentation on the vessel, including a Photo (see Figure 2), improves the acoustic analysis significantly without additional effort.

7. SSS survey lines orthogonal to the orientations of the megaripples

As seen in Figure 3, the orientation of the SSS track lines can alter the visualisation of the seabed. Therefore, it is recommended to define the orientation of the SSS lines based on the project goal and geological information. It might even be necessary to adjust the track line on the vessel after the first check of the data quality. Still, it is recommend to do several lines orthogonal to each other to cover different perspectives.

10. Scanning the data quality on the vessel

A quick check of the MBES backscatter and bathymetry on the vessel for data quality is highly recommended. Appropriate software for checking the MBES data is for example QPS FMGT (MBES backscatter) and QPS Qimera (MBES bathymetry). 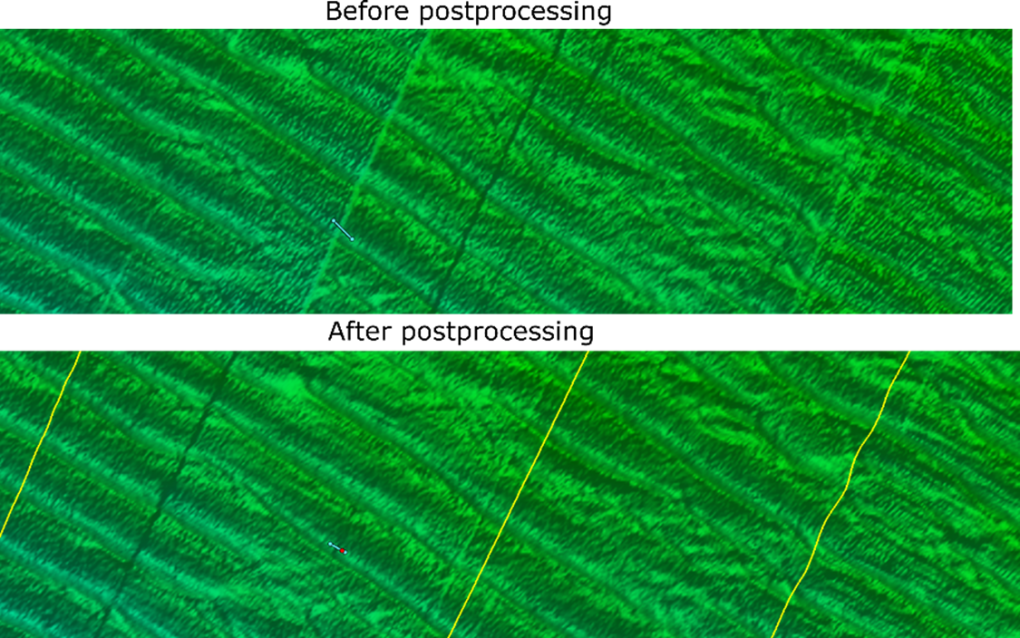 Figure 1: Influence of insufficient sound velocity sampling results in along-track stripes between adjacent MBES track lines. Postprocessing can correct for it just to a certain extent. 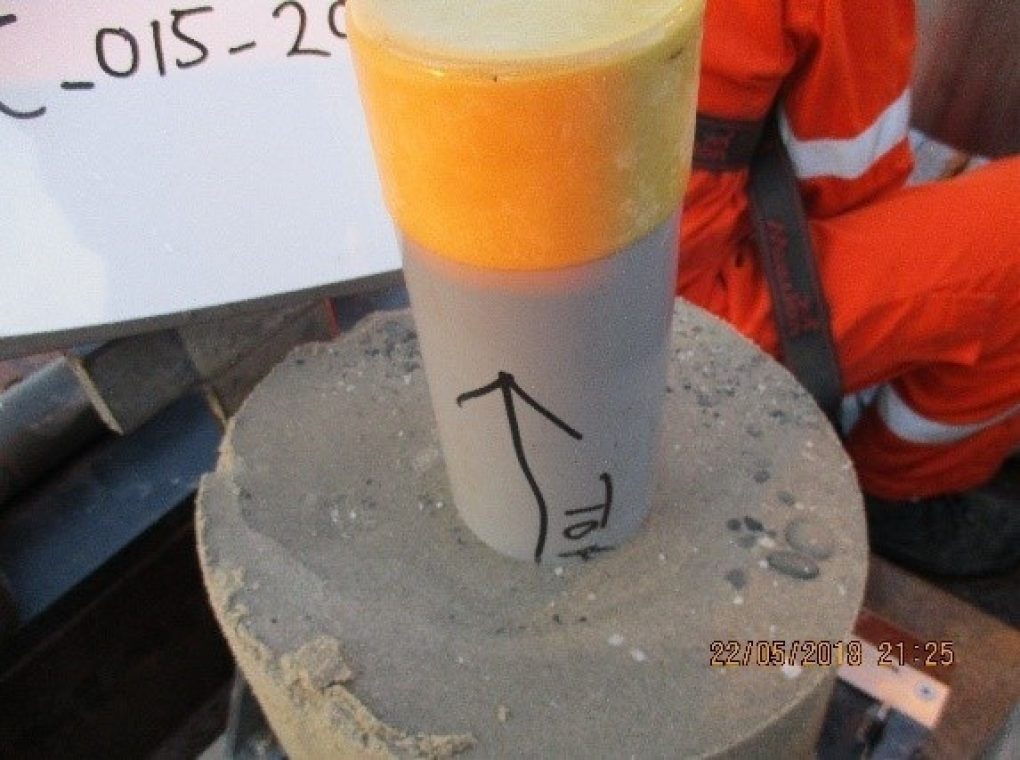 Figure 2: Example of a photo taken on the vessel form a seabed sample acquired with a Box Corer. 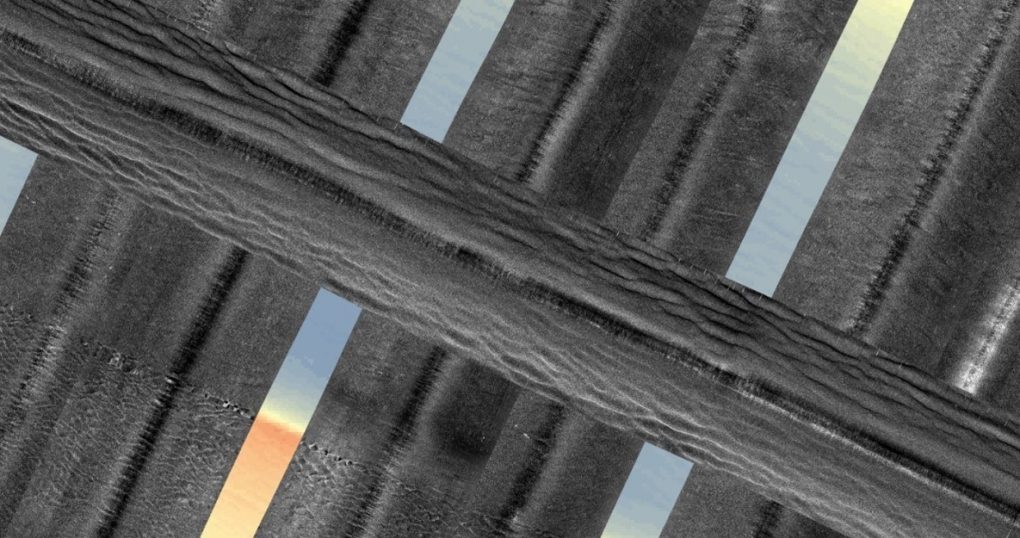 Figure 3: SSS track lines with different orientations. The direction of the track line with respect to the bedforms can highly alter the acoustic picture. In the background the bathymetry is shown. The black apparent stripes along the survey direction represents an artifact caused by the sonar configuration and the sound propagation. Grid cell size 20 cm.