The Rich North Sea has started cultivating flat oysters together with a group of experts. Flat oysters are hardly found in the Dutch North Sea anymore. Last summer, the breeding line produced the first healthy flat oysters. This winter, 30,000 young oysters, the so-called oyster spat, were released in Zeeland's Voordelta. Erwin Coolen, program director of The Rich North Sea: ‘Growing flat oysters is difficult, so we are extremely pleased that we succeeded. The return of oyster beds to the North Sea is another step forward.’

The Rich North Sea is an initiative of Natuur & Milieu and the North Sea Foundation (Stichting De Noordzee). The organizations are conducting research into nature development in offshore wind farms. Wind farms will have a dual function: supplying energy and strengthening nature. ‘An oyster bank allows nature to flourish under water. An oyster reef gives shelter to other animals, provides food and clean water, the basis of a healthy ecosystem,' says Coolen.

Parasite-free
Breeding the flat oyster is complex. Oyster larvae often do not reach the next life stage of the young oyster, oyster spat. In the oyster spat stage, the larva settles on a shell, stone or other material. With the breeding line of The Rich North Sea, this has now been achieved. Moreover, the young oysters have been tested for the common parasite Bonamia ostreae. Bonamia causes infections in flat oysters which can be fatal after a number of years. Both the adult oysters in the breeding line, originating from Zeeland, and the young are free of this parasite. A milestone, a disease-free population of oysters in the North Sea is another step forward," says Coolen.

Accompanied by divers
The oyster spat has attached itself to various types of shells and to a Reef Cube: an artificial reef specially designed for nature development in offshore wind farms. Divers from Bureau Waardenburg en Stichting Zeeschelp have released the young oysters on the seabed, in the Zeeland Voordelta near the Brouwersdam. The question now is how the oysters grow in the wild, whether they survive and whether the materials on which they are attached affect this.

The Rich North Sea
The Rich North Sea conducts research into the creation of shellfish banks within various wind farms. In addition to these projects at sea, it now has its own breeding line for healthy flat oysters on land. ‘We are passionately committed to a sustainable world with more nature. But it has to be done in a responsible way, which is why we are working on this project,' says Coolen. The Rich North Sea is supported by the Dutch Postcode Lottery.

Research
The Netherlands has several initiatives aimed at restoring oyster populations. Most of the organizations work together under the name Kweek en Onderzoek Platte Oesters in Nederland (KOPON), The Rich North Sea is also connected to this. Nature organizations such as WWF and ARK Natuurontwikkeling are working on the return of oyster beds through nature restoration projects. 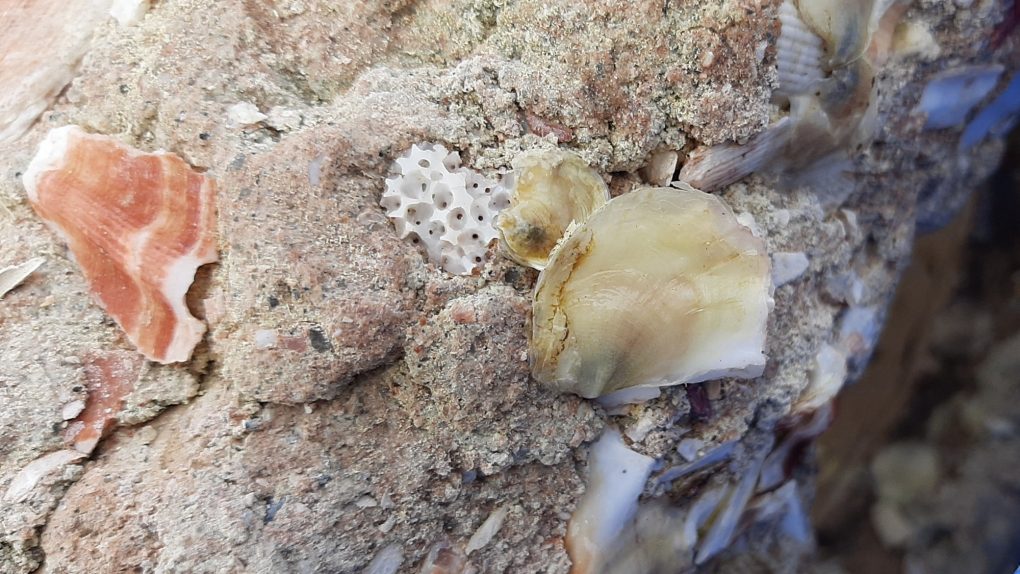 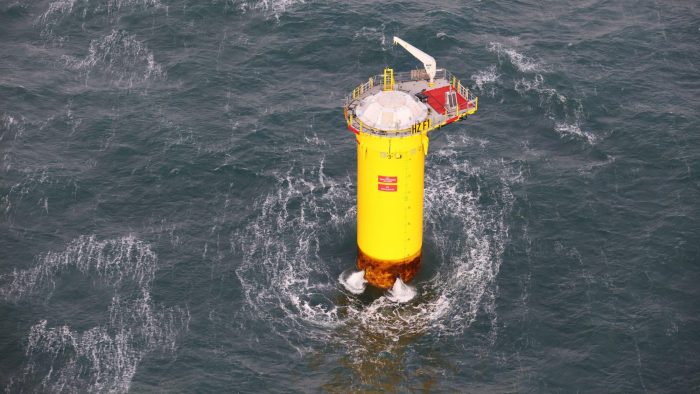