North Sea Agreement: an important step towards a sustainable future for the North Sea

The negotiating agreement “onderhandelaarsakkoord” for the North Sea has just been presented. This is urgently needed to achieve a balance between nature, energy production and food resources on one of the busiest seas in the world. The nature and environmental organizations* are optimistic that there is now an agreement that offers a negotiated future strategy. The protection of nature and production of sustainable energy is increasing in the North Sea. There will also be more money made available for research and for making the fishing fleet more sustainable.

‘The North Sea is a very valuable but also vulnerable ecosystem. We need the North Sea to provide us with food, wind energy and shipping routes, but that is only feasible if we also improve its nature protection. With the adoption of this agreement, we are taking an important step towards a sustainable future for the North Sea and creating prospects for sustainable fishing. From now on, the generation of energy will go hand in hand with nature development. It's great that we can present this jointly with all the sectors involved,' says Rob van Tilburg, Director of Programmes at Natuur & Milieu.

Area and species protection on the increase

In the agreement, more nature is protected. For example, the percentage of the North Sea seabed that is fully protected will grow to 12.5% in 2030. Furthermore, new protected areas will be designated such as the Brown Bank, which is important for seabirds and lies exactly between the Netherlands and the United Kingdom. Vulnerable species such as sharks and seabirds will be better protected as a result. No wind turbines will be placed in protected bird areas.

In this agreement, the stakeholders recognize the important role the North Sea plays in the generation of sustainable energy. The agreement safeguards the 11.5 GW of sustainable energy production that was agreed in the Climate Agreement (“Klimaatakkoord”). It also explores which areas are suitable for the growth of wind energy after 2030. Nature-enhancing construction will be the basis for the construction of wind farms and all infrastructure on the North Sea. Negative consequences for seabirds, for example, will be limited as much as possible. The growth of sustainable energy will take place with respect for nature and within the ecological carrying capacity of the North Sea. This agreement still offers temporary space for gas production. We are critical of this, because in the current climate crisis, the Netherlands must switch to 100% sustainable energy as soon as possible. With this agreement there will be a study to determine whether gas production in the North Sea fits within the plans of the Paris Agreement.

The government has earmarked 119 million euros for cleaning up the fishing fleet and making it more sustainable. The nature and environmental organizations are working to ensure that these agreements are properly settled and contribute to a healthy North Sea. In addition, 15 million euro will be made available to strengthen control and enforcement of measures.

There is currently insufficient knowledge about the functioning of the ecosystem in relation to the major changes in the North Sea. It has been agreed that 55 million euros will be allocated for monitoring, scientific research and nature restoration in the North Sea.

The parties will continue to consult each other under an independent chairmanship to consider whether agreements need to be adjusted as a result of new developments. These consultations will form the basis on which plans for the North Sea will be developed. 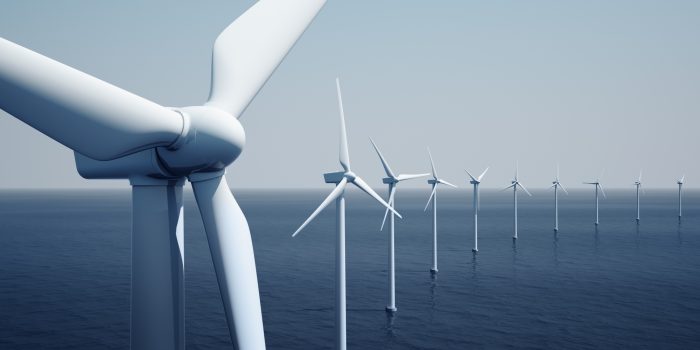 North Sea Agreement adopted by the Dutch House of Representatives

North Sea Agreement: an important step towards a sustainable future for the North Sea