With a financial contribution of 8.5 million euros from the Nationale Postcode Lotterij's Droomfonds, Natuur & Milieu and the North Sea Foundation (Stichting De Noordzee) can for the first time strengthen underwater nature in wind farms in the North Sea on a large scale. As a result of human intervention and disease, the natural reefs there have virtually disappeared. But within the wind farms on the North Sea, fishing is not allowed over the seabed. By specifically placing living reefs here, we create habitat for shellfish to attach to. This creates nurseries that give biodiversity in the North Sea a 'kick-start'.

The directors of the organizations are delighted with the news of the contribution from the Droomfonds. Marjolein Demmers, Director of Nature & Environment: "With the arrival of wind farms in the North Sea, there is an enormous opportunity to strengthen nature. With this donation, thanks to the participants of the Postcode Lotterij, we can take advantage of this opportunity. We increase the enthusiasm for wind farms at sea and at the same time give the ecosystem in the North Sea a vital boost".

Margriet Schreuders, head of Charities of the Postcode Lotterij: "The unique approach of reef construction by the North Sea Foundation (Stichting De Noordzee) and Natuur & Milieu can be enormously upscaled with this contribution. It will lead to a worldwide standard approach for the construction and development of underwater nature within wind farms at sea and thus contribute to much more nature restoration. That is exactly the kind of bold, pioneering projects the Droomfonds is intended for".

Hand in hand
With The Rich North Sea project, the organizations want to encourage the construction of wind farms to go hand-in-hand with nature conservation. Floris van Hest, director of the North Sea Foundation: "With the energy transition the North Sea is facing a turbulent and hopeful time. The Rich North Sea project embodies that promise of hope. If we allow underwater nature to flourish in wind farms, we will link the energy transition to the development and recovery of beautiful North Sea nature".

Shelter
Reefs are a refuge for many marine life and a source of food for other marine animals. Once upon a time, 20 percent of the North Sea floor was covered with natural reefs, such as oyster beds. However, due to human intervention and disease, the reefs have almost all disappeared. Because it is not permitted to use trawl nets inside wind farms, the wind farms are ideal locations to actively enhance underwater nature.

Five locations
The organizations will build living reefs at five locations in Dutch wind farms, including oysters, northern mussels and tubeworms. The reef structures, which will be designed and tested in a lab, will consist of hard materials to which various species can adhere. So-called natural reef builders, including the oyster, are also deployed in the wind farms. Reefbuilders produce larvae that contribute to a fully-fledged reef that attracts all kinds of other species, such as crabs, lobsters and fish. In this way, a wind farm also becomes a nursery for underwater nature.

Pilot
During a first pilot last year, reef structures and cages with adult oysters were placed in one wind farm. Thanks to the contribution from the Droomfonds, it is now possible to work on a large scale and for the long term to strengthen nature. The optimal conditions for this can also be thoroughly researched. This increases the chance that nature conservation will become an established practice in future wind farms.

Thanks to participants of the Postcode Lotterij
The announcement of the million-dollar donation to the project was made in the run-up to the Goed Geld Gala of the Dutch Postcode Lottery on the 4th of March. Then the lottery announces the total amount it can donate to charitable organizations thanks to its participants. Half of the contributions made by participants in the Postcode Lotterij will go to charities in the field of people and nature. Last year this was a total of over 357.5 million euros for a better world. Earlier this month, the Postcode Lotterij announced that it will donate 15 million to 'Holwerd aan Zee', a special nature restoration project in Friesland. 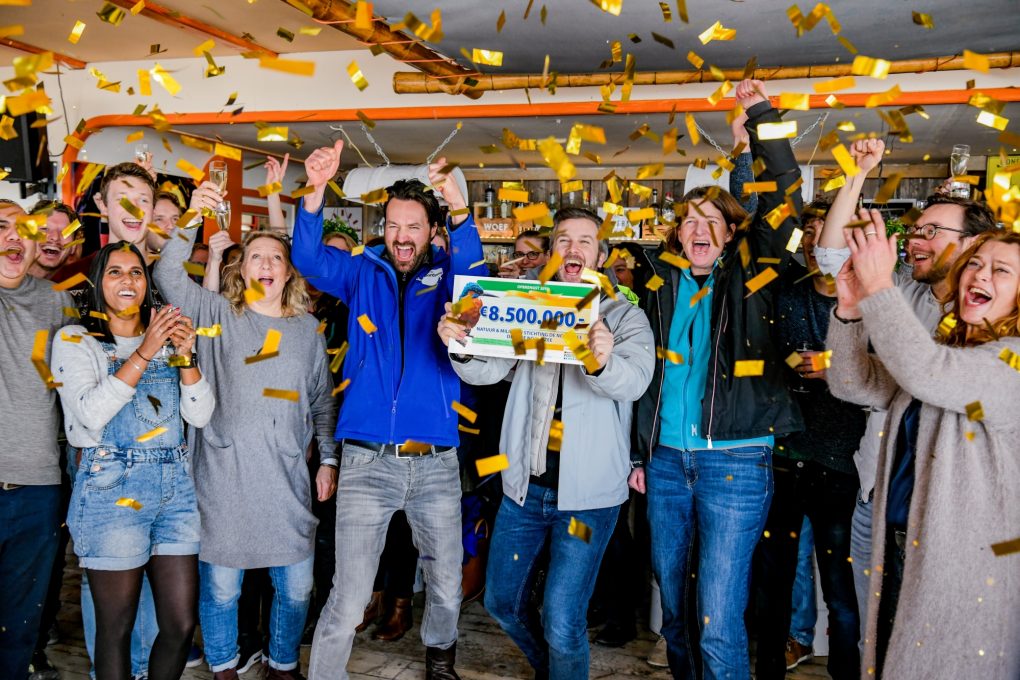 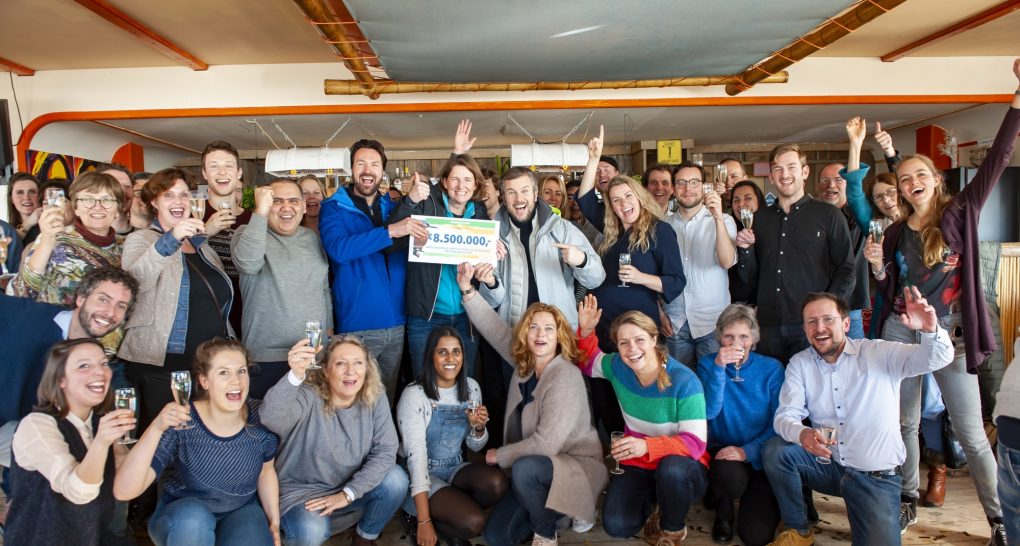 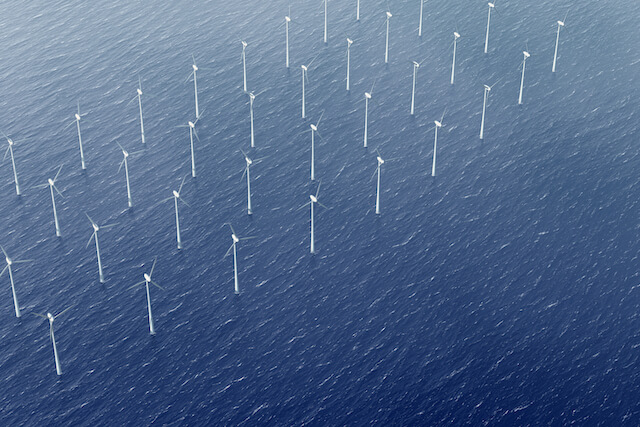 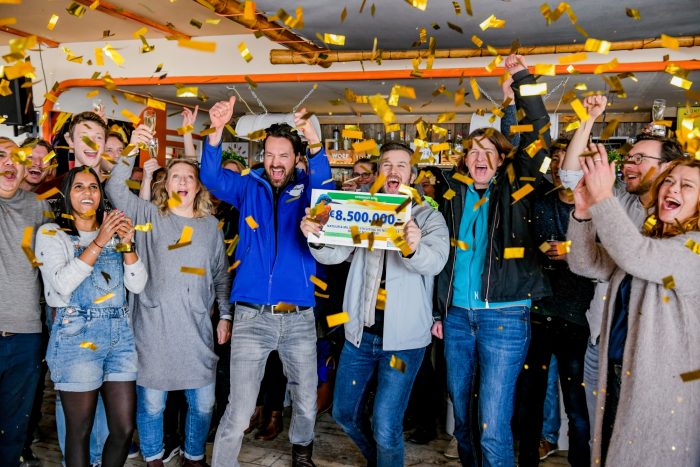